06/02/18 - Missionary Style, the very first Fathers album, has been remastered to sound less like the series
of small apartments it was recorded in! This is the first in line of 4 new remasters coming, before... well
time will tell I suppose. Or the magic disco ball will tell... Until then, enjoy the first remaster - Missionary Style! 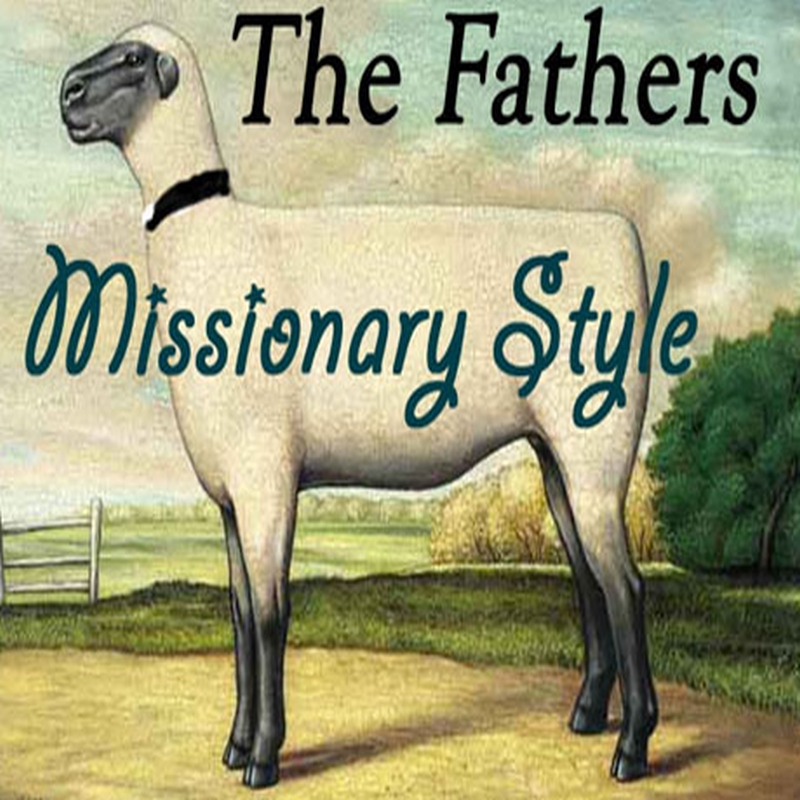 4/8/18 - A two volume live anthology which absolutely nobody requested has been released.
See the links below!
It's called Past Bastards and is the first in line of all the albums being remastered for better sound quality and reissued.
These were the previous live EPs on the site, trimmed down into a narrative friendly format. Mistakes, warts, bad radio mixes and all.

Keep an eye out for future releases, or maybe I'll put up a newsletter or something.
Site is still under construction, but as is so often promised, that might not have satisfied you, but more is coming soon.